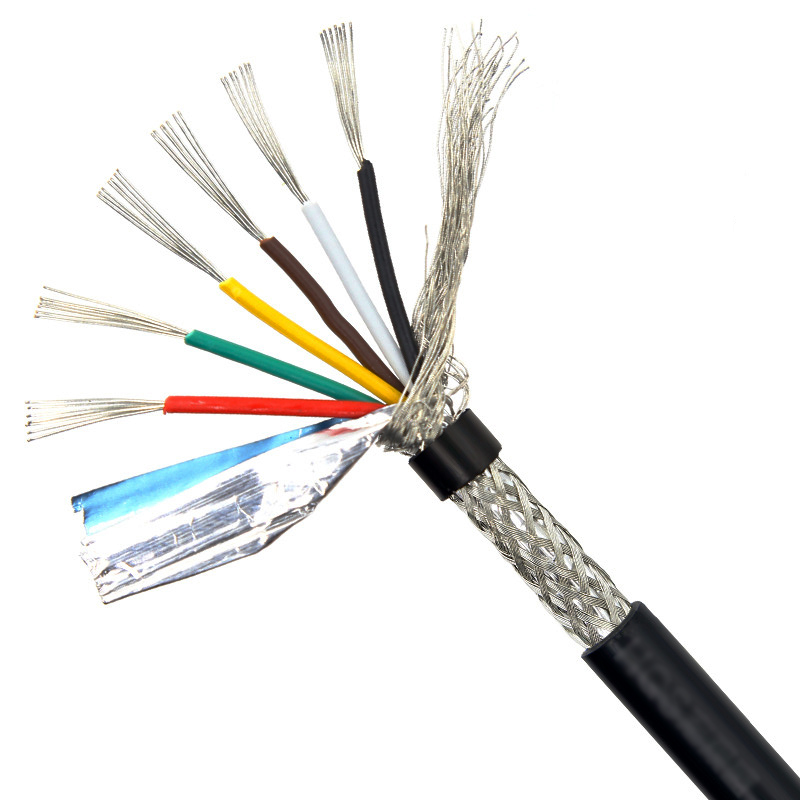 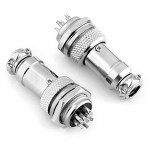 What Is Shielded Cable Used For?

Shielded cables are used to protect the data being transferred through the cable from degradation by EMI exposure, which is common in data centers, industrial settings, offices, and other settings where computer technology, electrical equipment, or electronic equipment is in heavy use.

EMI is generated by an external source that affects an electrical circuit through an electrostatic coupling, conduction, or electromagnetic induction. EMI disturbance can reduce the performance of a circuit or even cease its functioning altogether. Wherever a data path exists, these effects can vary from increased error rates to a complete loss of data. Both natural and artificial (manmade) sources can generate the variable electrical currents and voltages that cause EMI. Vehicle ignitions and mobile phones are prime examples of artificial sources of EMI. Natural sources of EMI include electrical storms and the sun. EMI commonly disrupts AM radios, televisions, and mobile phones.

The shielding in shielded cable reduces the volume and intensity of the electrical noise, lowering its effect on signals and transmission while also reducing electromagnetic radiation. 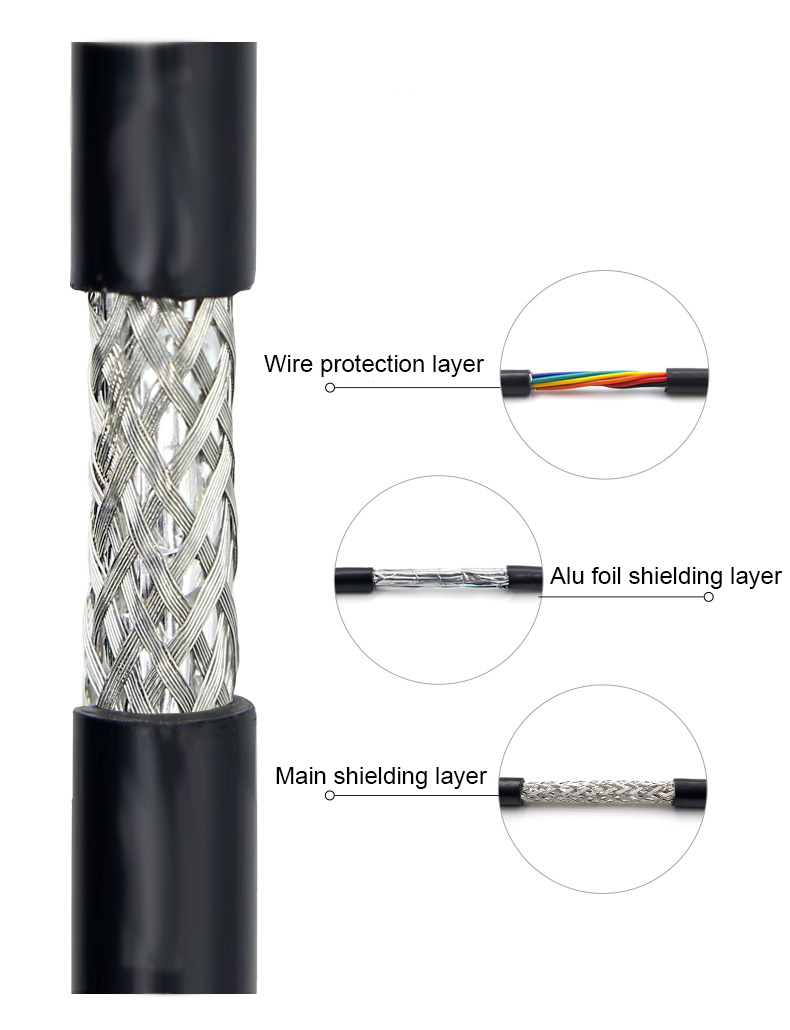 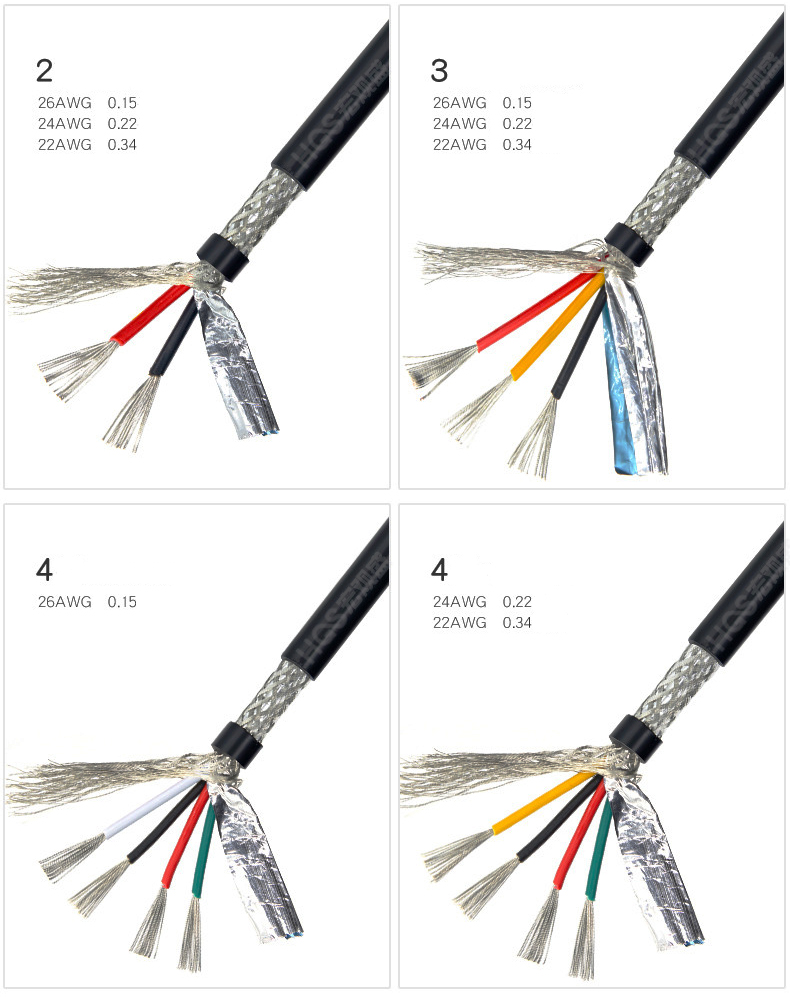 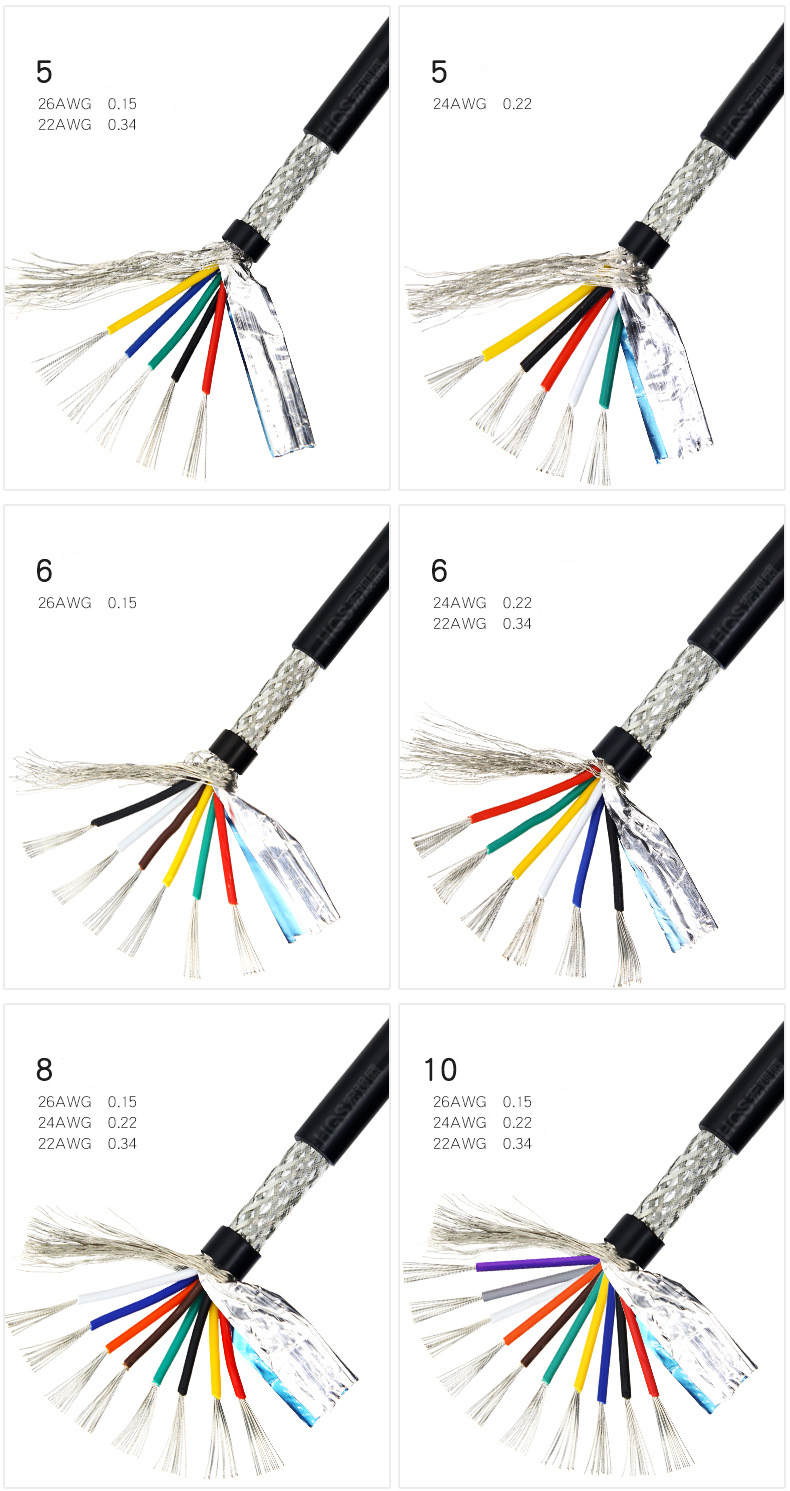 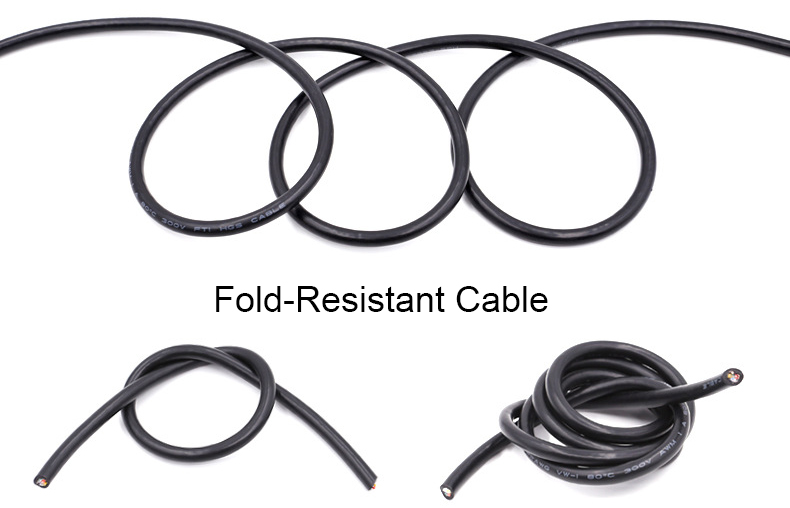